Technology is advancing so quickly that it’s impossible to predict what tomorrow’s careers will look like, but one job skill will always be important: critical thinking. Majoring in philosophy fosters the ability to form independent thought and make wise, well-considered decisions.

The liberal arts and critical thinking are core educational components at St. Scholastica, the perfect place to study philosophy. Our philosophy major is designed for students who want to think deeply about fascinating, fundamental issues: what is the nature of reality? Does God exist? What does it mean to be a “good” person?

As a philosophy major, you’ll sharpen the thinking skills that will serve you well in any job field. You will learn to think for yourself, question key assumptions, carefully analyze facts and arguments, use sound reasoning and make good decisions in confusing situations. You’ll enjoy small class sizes and work closely with your professors to meet your academic goals.

The philosophy major prepares program graduates to serve as leaders in a variety of fields, including law, medicine, non-profit administration, business and higher education.

Thinking about thinking, this course studies arguments and proofs.Deductive and inductive inferential reasoning are used to assess validity and strength of arguments and significant theorems. Students will learn the limits of reason and where it can legitimately extend and where it enters into paradox and contradiction.

Explores a variety of dimensions of being human in seeking to answer the question, “Who am I?” Issues read about and discussed include whether or not there is a specific “human” nature shared by all; the role of gender in reaching an understanding of what it means to be a person; tensions between freedom and community; the human relationship to nature and whether or not there is any spiritual dimension to existence. Study of both traditional and contemporary writers is included.

What is religion? This is the question this course seeks to answer from a philosophical perspective. Answering this question demands an examination of topics such as: the existence of God; the nature of God in Western religions; theodicy (the problem of evil); faith and reason; religious experience; religious pluralism; feminism and philosophy of religion; science and religion; modernity and religion; non-Western philosophy of religion; and life without religion.

Examines concepts like health and illness, ability and disability, and happiness and well-being from a philosophical perspective. It explores the philosophical aspects of some of the central questions in medicine and health care: What is health? What is health in relation to happiness and human well-being? What are suffering and healing? What are the goals of medicine and what is the purpose of health care? To what extent are health, disease, and illness biological realities or social constructions? How have concepts of health, disease, and illness been used to harm people? What is mental health and illness, why are their meanings contested, and how has psychiatry been abused? Further, the course considers such issues as the different types of knowledge in health care, medical knowledge and power, human rights and health care, ethical principles and practices in health care, and current ethical dilemmas and controversies in the field.

Roots of Western thought examined as found in the writings of the ancient Greeks through a variety of time periods and genres in differing combinations: Homer, Hesiod, Herodotus, Thucydides, Sophocles, Euripides, Aeschylus, Aristophanes, Plato, and/or Aristotle.

Examines theoretical accounts of the relation between women and men in present society, identification of assumptions within the feminist accounts, and evaluation of proposals for change.

Looks at such questions as: What is science and what is it not? What are theories, models, laws and hypotheses? How do scientific theories change? What is the method and domain of science? Does science have a monopoly on “truth” about the world or does it ever achieve it?

Trained in careful, original, thinking, philosophy majors are well prepared for a variety of careers. Nationwide, those who major in philosophy receive:

Our students tailor their philosophy major/minor to fit their career goals, often working with their advisers to select a second major or minor to complement their education in philosophy. While philosophy students can pursue most careers, they most commonly go into law, medicine, non-profit administration, business, technology and higher education. St. Scholastica’s philosophy program has a special strength in ethics, offering classes in ethical theory, environmental ethics, consumer ethics, ethics in healthcare and more. This can help our students become a valued asset in a variety of fields.

Boost your brainpower and give yourself a competitive edge in our global economy by pairing your major with a language. St. Scholastica offers programs and courses in American Sign Language, French, German, Latin, Ojibwe, Russian and Spanish. 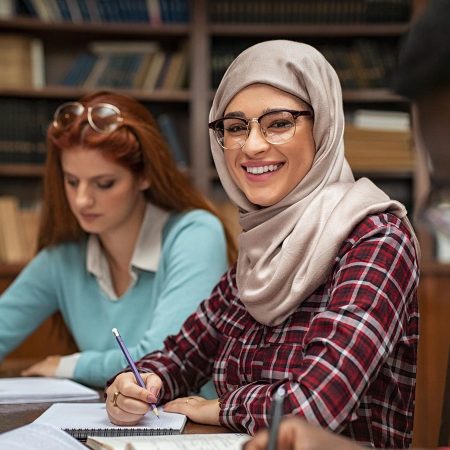 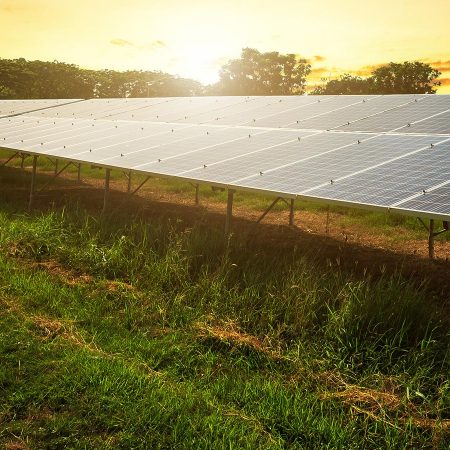 Bachelor of Arts Sustainability Studies and the Environment 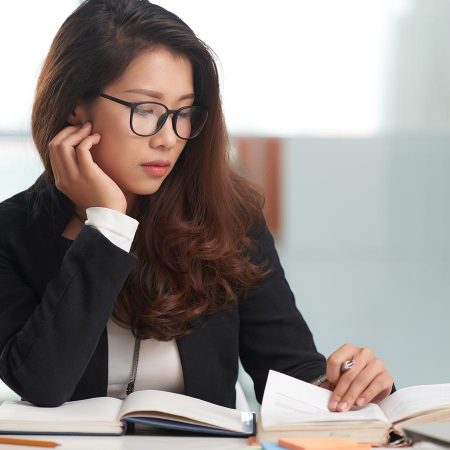