Home » About Us » Our People » Senior Administration 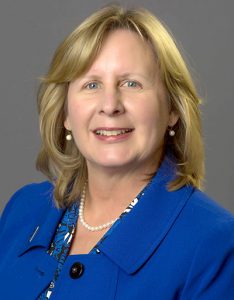 Barbara McDonald is the chief administrative officer of the College. She works with the Board of Trustees to build a shared vision for St. Scholastica’s continued growth and excellence. With the President’s Cabinet, she plans and implements strategies for achieving that vision. 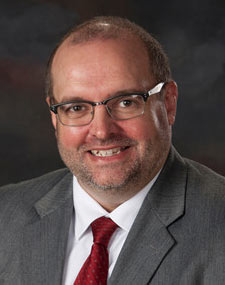 Nathan Dehne is the vice president for enrollment management and student affairs. He oversees the admission and enrollment of traditional, non-traditional, graduate and doctoral students. Through this role, he creates an environment that promotes all students’ personal and educational development, including advocacy to the decision-making bodies of St. Scholastica. 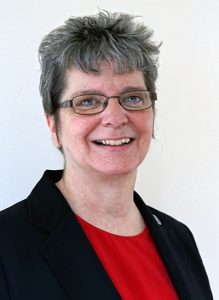 In her role as Associate Vice President for Mission Integration, Sister Kathleen helps people new to our college community (faculty, staff, students, board members, etc.) learn about and appreciate our Catholic Benedictine identity. In addition to serving as a resource for the college community in living out our values drawn from the Rule of St. Benedict and our 1,500+ year lived tradition, she also serves as a bridge/liaison between the College and the Monastery. 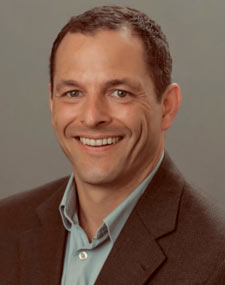 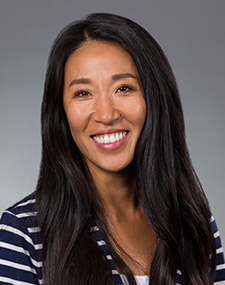 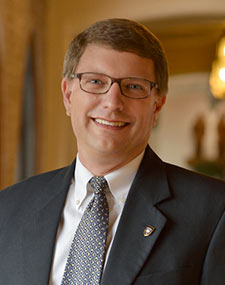 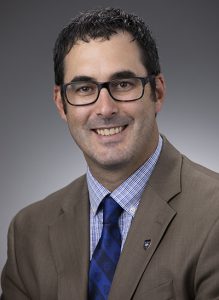 Ryan Sandefer is the College’s vice president for Academic Affairs. He serves as a leader and stabilizing force in the College’s academic mission, with an appreciation of its Catholic Benedictine heritage and commitment to graduating well-rounded professionals grounded by a liberal arts education. 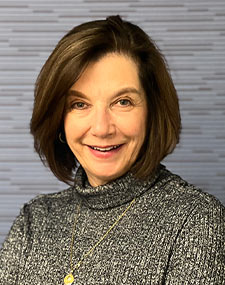 As St. Scholastica’s Chief Operating Officer, Diane Vertin provides leadership to the Office of Institutional Effectiveness and Human Resources. She oversees the strategic planning and accreditation processes that inform the Board of Trustees and the College community regarding the institution’s operational effectiveness and compliance.