Countless scholars have devoted their lives to the study of the Middle Ages and the Renaissance period, a fascinating time that had a profound impact on European history, art, literature and more. Find out more through the Medieval and Renaissance Studies minor.

St. Scholastica’s minor in Medieval and Renaissance studies will provide you with a unique lens through which to see the world. You’ll gain a new understanding of the ideas and historical events that shaped Western civilization and culture.

You will take an innovative, in-depth course about an invention that changed the world forever: the printed book. You will be able to produce a manuscript and limited-run edition of a printed book.

You will enhance your research, communications and analytical skills, preparing you well for any career. Students completing the minor have gone on to careers in business, computer information systems, education, forensics and more.

Here are some classes you could take as part of this minor. Be sure to create your course plan in consultation with your advisor.

Completes the introduction to grammar, syntax and basic vocabulary, again with an aim toward reading fluency and some degree of oral expression; continues to acquaint students with the culture and society in which this language flourished with particular attention to the affect of Latin on post-classical cultures and languages. Prerequisite: C- or higher in LTN 1111, placement exam or consent of instructor.

Study of medieval and Renaissance texts in their historical, cultural, and literary contexts. The course examines various genres and subjects in an effort to understand what texts from a distant past reveal about their own cultures and how they might speak to a 21stcentury audience. Texts are selected from a range of cultures, such as medieval and Renaissance France, Germany, Greece, Ireland, Italy, Russia, Scandinavia, Spain, and Wales, as well as Arabia and the Jewish Diaspora.

Medieval and Renaissance Studies courses offered on special topics. Each course taught under “Topics” will also have a specific course title listed on the schedule and transcripts.

Roots of Western thought examined as found in the writings of the ancient Greeks through a variety of time periods and genres in differing combinations: Homer, Hesiod, Herodotus, Thucydides, Sophocles, Euripides, Aeschylus, Aristophanes, Plato, and/or Aristotle.

Studies the development of science and technology from prehistoric to modern times. The course emphasizes that science and technology are the creative products of human endeavor, shaped by many people over time from different cultures. The influence of geography, politics, environmental factors, religion, philosophy, and economics are examined as key factors in scientific and technological development. In turn, the influence of scientific and technological advancements upon human societies is considered. As appropriate, the original literature related to significant developments is examined to discern how scientific writing has changed over time. No prior knowledge of science content is required, but as needed, the science principles relevant to a particular development are broadly outlined to provide context.

An introduction to Roman Catholicism from the perspective of the American Catholic experience. The course reviews the history of Catholicism from the emergence of Christianity to the present, with special attention to the reforms of the Second Vatican Council. It surveys the Church’s beliefs and practices, the exercise of authority, its sacramental life and liturgical traditions, moral norms, and relations with Protestant denominations and other major religious communities. The course also encounters the Church in its local setting and explores issues that U. S. Catholics find most challenging.

Employers frequently look for people who can analyze and synthesize data from multiple sources and communicate their findings clearly. The minor in Medieval and Renaissance Studies fosters multi-disciplinary and interdisciplinary approaches to questions and data and provides opportunities to learn and practice effective communication skills. Students completing the minor have gone on to careers in business, computer information systems, education, forensics, the government, healthcare, law and clinical veterinary science. Several students have also continued these studies in graduate school and now work in higher education. 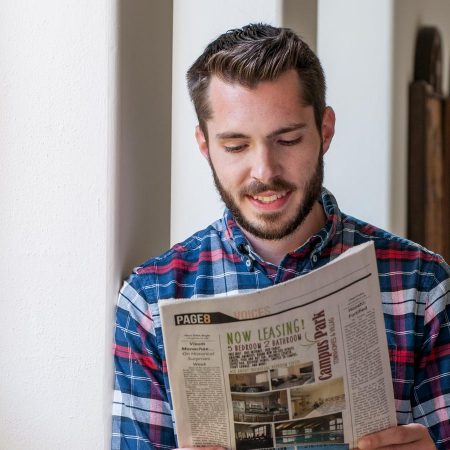 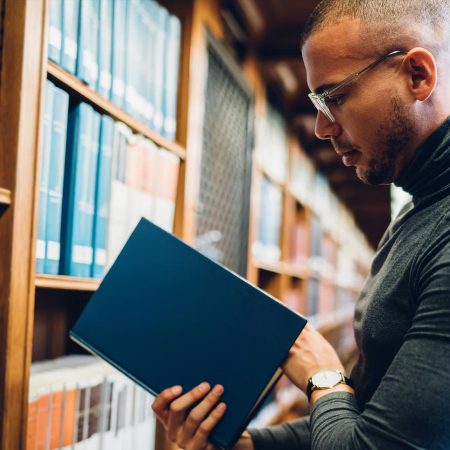