The Freshwater Review is The College of St. Scholastica's student-run annual journal of literature and art. 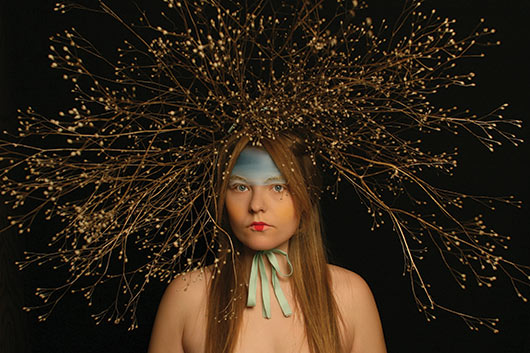 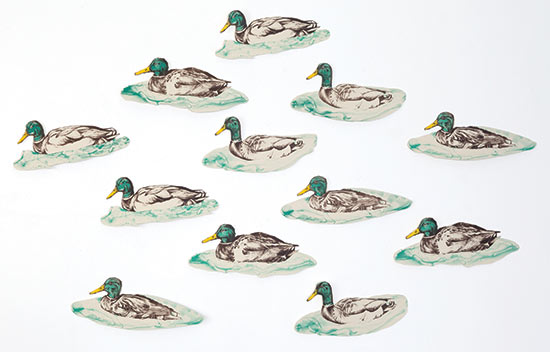 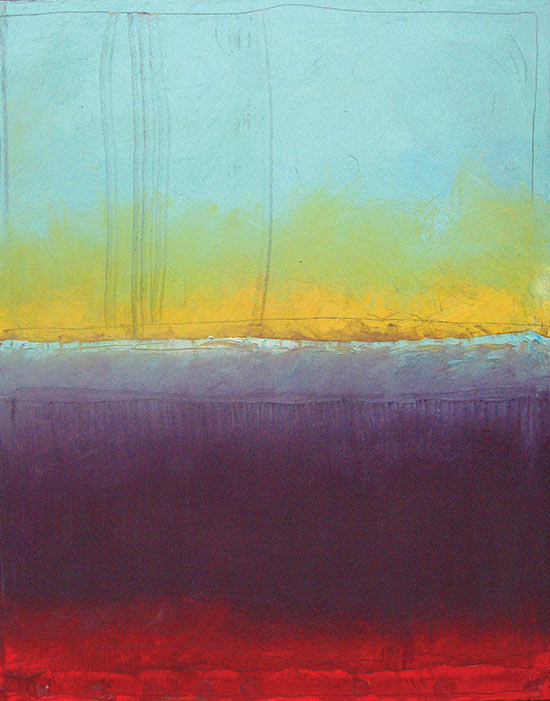 Finding Myself outside of Bigfoot, Texas

The Impossibility of Sending You a Postcard From Mumbai

Inevitable, the swirling way
this red boat circles its mooring and knocks
gently, leaving no mark on the world,
as dependably as these letters appear and almost
immediately vanish in front of us like the slowly decoded
glyphs of ancient Hindi tablets
chiseled from cliffs and translated
into tiny packets, passed hand to hand like contraband
through a century of sometimes sleepless nights.

To say something is different is to create fate,
because if right now proves anything
about back then, it’s its own inevitability,
and now I’m on the other side of the world
full of light and a thousand things I can’t bring to you.
As if anyone could describe even a single wave.
In curling toward shore, this one reveals itself, it stands up
and scatters in confusion, but even that’s not quite right.

Still it would have been a shame not to notice this
and try to name it for you and now
it’s just another thing to leave behind.

Between us, an ocean.

He took all the usual precautions:
fenced-in yard, spring-loaded stair gate,
fireplace guard, child-proofed shelves.
So he can be forgiven — in some future
life — for not thinking about a concrete
block he dumped next to a half-
empty rain barrel. On this balmy fall

day, a pile of jumping leaves and papa,
thirty feet away, pulling carrots,
his back to his daughter,
two-and-a-half last week. It took him
that unhurried minute for a hush to sink
in, after a child’s ditty trailed off.

Then his alarm, repeating her name
in a rising pitch, the soundless scream.
How out of place she seemed, like a rag
doll in the road he would swerve to miss,
or remains of half a plane showering

a sleepy suburb. She looked so peaceful,
as if beholding the oceanic abyss.
He tugged her out by her overall straps,
pounded her back, blew too frantically

into her mouth before fumbling
for his phone. They came quickly,
prayers half-answered.

Nowadays they can bring a child
back from beyond the brink,

at least a part of her. 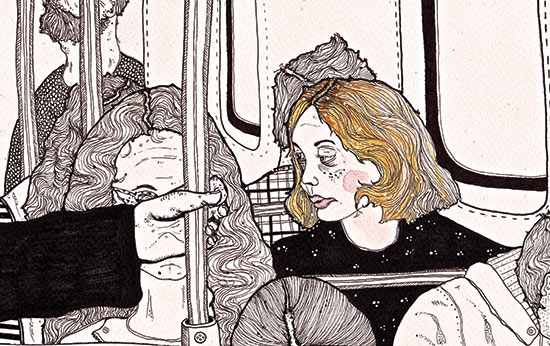 Do Not​​ Leave Your Longings Unattended
by Chris Ames 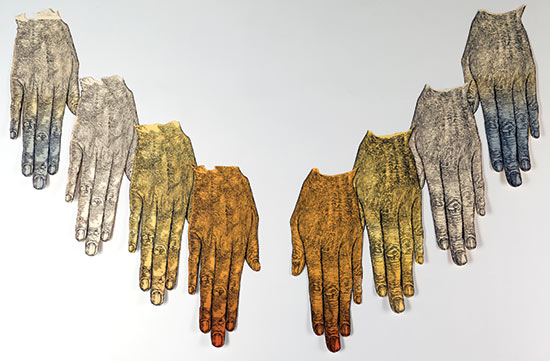 The Perspective Field
by Marne Elmore